Arcade Bomb by Red Tiger Gaming is one of the best videoslots casino games available at Slots Racer. It is a 5 reel with 20 pay lines slot game that is normally played with a win all ways game engine.

This classic fruit machine casino slots is comprised of brightly colored bomb symbols on each spin that normally get locked in position.

They then explode with 4 different types of bombs which then creates different blast patterns. All the symbols that are in the pattern transform to the same symbol to guarantee wins of up to 1,000 times the original stake.

The stakes range from between 20p and £500 per spin. Sign up for top jackpot games right here at Slots Racer.

Red Tiger Gaming is one of the newest casino software companies to enter the online casino gaming scene. Some of their best online slots are available on Slots Racer.

They even claim to have an in-house magician available 24/7. They’re probably who we have to thank for slots pay by phone bill like Legendary Excalibur available on Easy Slots. 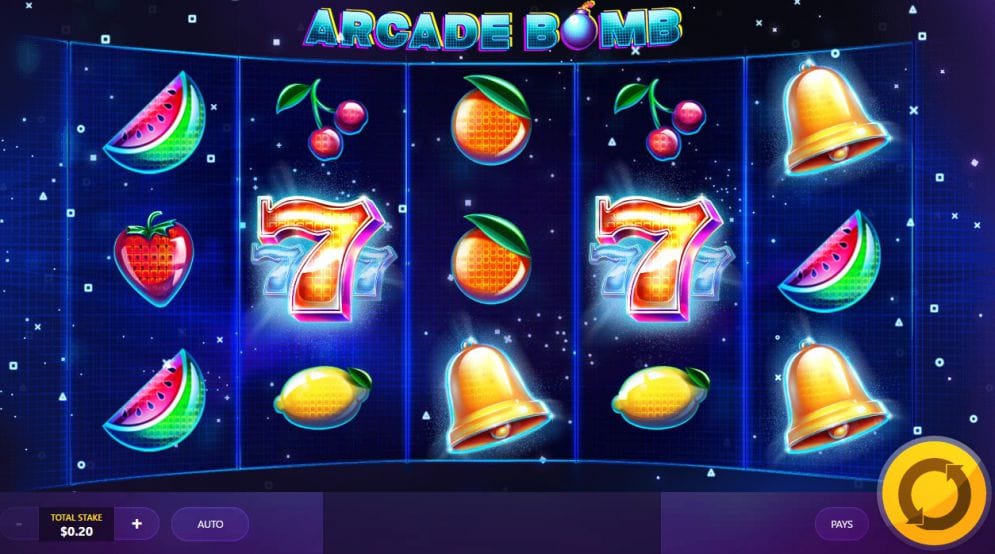 If you’re looking for the best online slots, you should try Slots Racer. The different symbols in this slot game have a varying value attached to them. In ascending order, the cherries have the lowest value, followed by lemons, then the oranges, strawberries, melons, bars, and finally bells with the highest value.

The lucky 7 is the most rewarding symbol in this game. If you land 3, 4, or 5 together you get a 100, 250, or 1,000 coin payout. Winning formations are made by landing the same symbol on adjacent reels rather than having pay lines and there are no free spins on offer.

Arcade Bombs comes with the Locked Reel Bombs feature. On each spin, you will see a number of brightly colored bomb symbols drop onto the reels and get locked into position. Each symbol contains a number that acts as a countdown that shows how many spins the bomb will take to explode.

The gameplay is based solely on the exploding bombs and does not have most of the traditional features. The bombs come along at regular intervals and offer a steady stream of lower value returns.

The ideal situation is when more than one of the same bomb with the same number detonate at the same time. This leads to multiple detonations that fill the screen with matching symbols and offer prizes of up to 1,000x your original stake. The game’s variance can be put in the low to medium range. 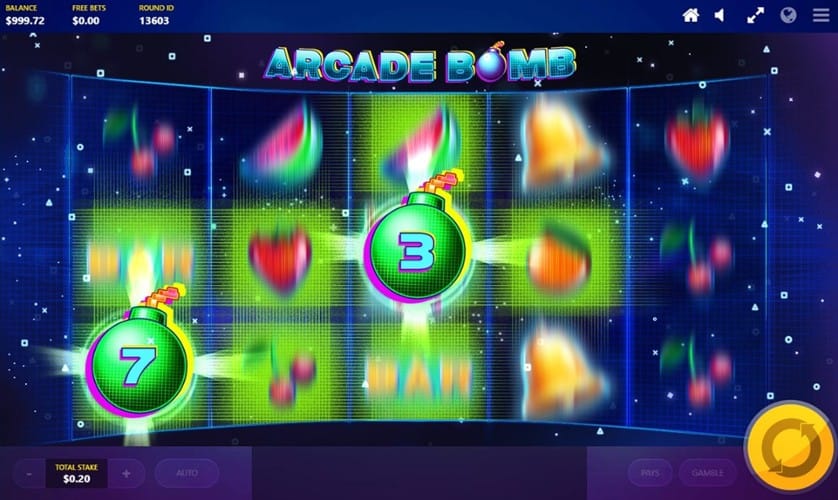 Arcade Bomb is one of the best online slots on Slots Racer because it has diverse bonus features. The game has amazing bonuses that include:-

- The green bomb explodes in a horizontal and vertical cross 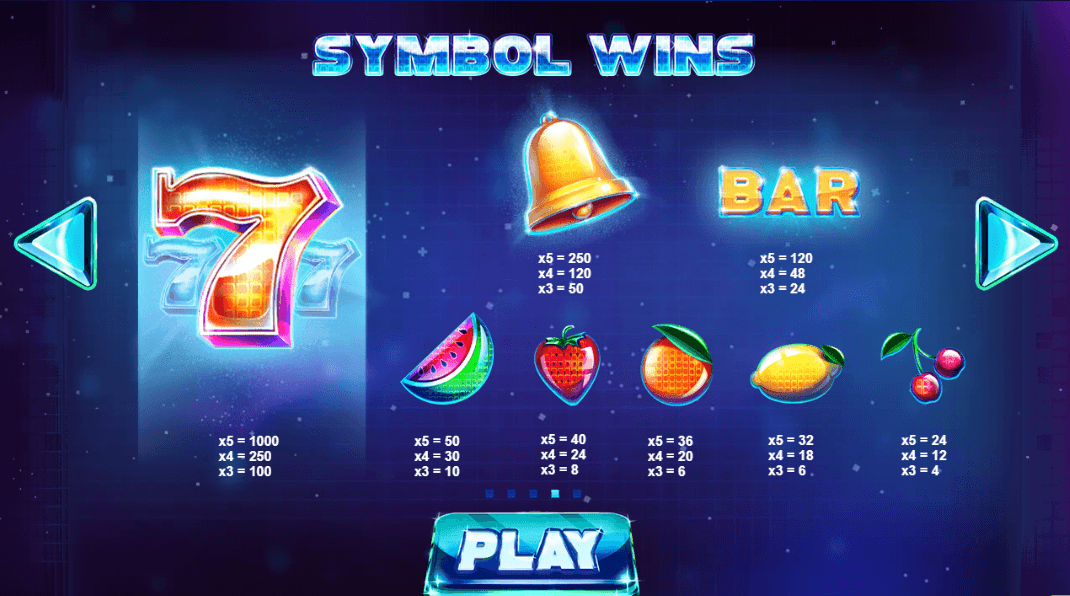 The Verdict on Arcade Bomb

Arcade Bomb is one of the best online slots you can access on the Slots Racer online casino. The game is quite easy to play and the bomb explosion mystery symbol feature is really innovative and entertaining. Unlike most of the other top online slots, Arcade Bomb does not have wild symbols.

However, it greatly benefits from its bonus round, the decent potential payout on every spin, and its low volatility that makes it easy- going and fun to play. Another slot that is fun to play is the Amazing Aztecs slot right here at Slots Racer.