Get ready to enjoy a hunting adventure with this video slot game from Pragmatic Play.

Most casino players playing on UK online casino are always looking for more thrilling slots with massive payouts, and Hot Safari is just what you need if you're one of them. The game explores the thrill of going on a Safari, and the video slot comes to life with its vivid graphics, sound effects, and fantastic gameplay.

This Safari theme is quite different from most online slots, and it is set in the African Savannah. It makes use of the inhabitants of the Savannah as symbols, and it makes use of a tribal soundtrack as well as convincing nature sounds that will keep the player in the game. This is a five-reel online slot played through 25 pay-lines. 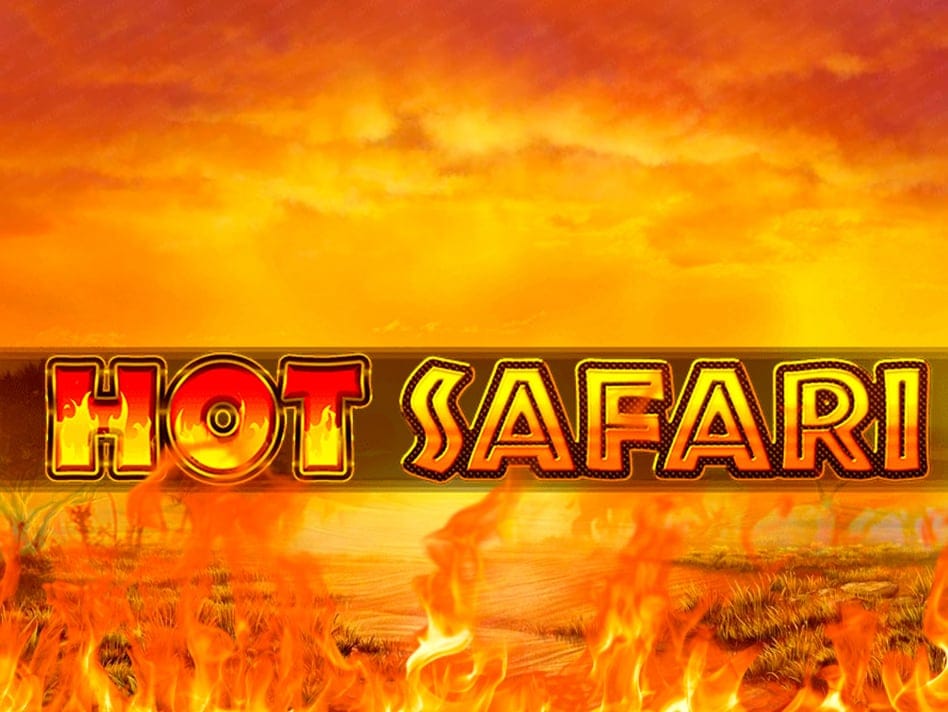 Pragmatic Play is known mostly in Europe and around the world for its high-quality games, which feature one-of-a-kind ideas and themes, unique features, fun bonuses, casino promotions, amazing graphics, vivid effects, and engaging gameplay. Although the Pragmatic Play developers are still coming up, they have managed to release a wide range of desktop and mobile casino games, which have made an impact on casino players. Their games have become very popular because of the thrill and excitement they bring to players, as well as the big payout which every player looks out for. Their online slots have been optimized for use on smartphones, either Android or iOS. This does not affect their graphics or design in any way.

Online slots from Pragmatic Play feature great features like bonus games, free spins, multipliers, and even massive jackpots that keep the players coming. From three-reel online slots to five-reel video slots, the excitement never ends with Pragmatic Play. The developers have released over 150 slot games, and all are on different themes. They all have unique designs, and most of them have special features. At the same time, most of them can be played on a desktop or the go. Here are some of their top slots. 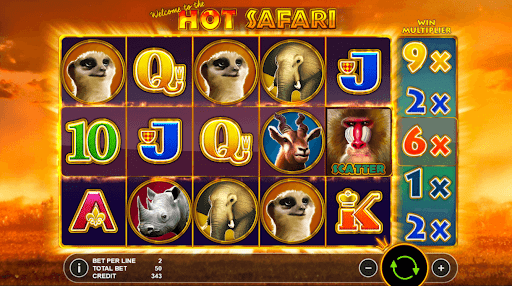 About the Hot Safari Casino Game

The design of the reels of casino slot games like this is very alluring. There is bright sunlight that lights up the reels, and so, the color of the game screen is an orange glow. With the sound effects and soundtrack to add to it, the game is exciting and will put you in the mood for a Safari. The gameplay of this online slot is quite smooth and engaging. The game is played with a well-spaced command bar, which is placed below the reels, on the bottom of the screen.

The game makes use of card symbols, which are low paying symbols in this case. They include K, Q, A, J, and 10, and they are usually frequent on the reels to give you a winning chance. The high paying symbols in this game are animal themed and feature realistic designs. They include an antelope, rhino, baboon, meerkat, zebra, elephant, and lion. When playing this online slot, you should aim for these animal symbols if you want to increase your wins. The Hot Safari online slot, like most good ones, is packed with unique features that make the game very exciting. Although they fixed pay-lines are quite restrictive, there are still a lot of big wins on this Safari adventure.

Here are the unique features that players enjoy when spinning the Hot Safari video slot.

Three symbols each are on the five reels of the game while the additional reel on the right side contains multipliers! Like any other slot, you have to get a winning combination anywhere on the 25 fixed pay-lines. If you make a winning combination, whatever you win is increased by the multiplier on the reel where you made the combination! This way, you always win more than you should. This feature is unique, and it's one of the things that keeps players coming back. Who doesn't like big wins?

The game allows you to increase your decrease your wager using the plus or minus signs on the screen before you spin the reels. Since there are multipliers on every win, you should keep it in mind that a more significant stake will give you an even more massive gain.

The game also has an autoplay feature, which allows the game to spin the reels on their own. If you're too busy during the day to turn your reels, you could always use the autoplay feature so that you don't miss out on big wins. You can always switch back to the standard mode when you are done.

The lion symbol represents the wild card of the game. This is not surprising since the lion is seen as the King of the Jungle, and the wild card is the most potent feature in this game. The card can be used to substitute all the symbols on the reels with that of a winning combination. You can win faster and easier with the wild card. Also, when you land on the 6th reel, you activate the Super Wild when another wild card is added to the reels. The more wild cards you have, the higher your chances of winning become.

The scatter symbol is also quite sturdy, and the baboon represents it. When you land three, four, or five of the baboon scatter symbol on the Hot Safari slot game, you can trigger either cash prizes or free spins. You can get ten free spins that can be reactivated as long as you keep on getting the scatter symbol, and with these free spins, you are awarded bonus rounds where you don't have to stake any money to win big. 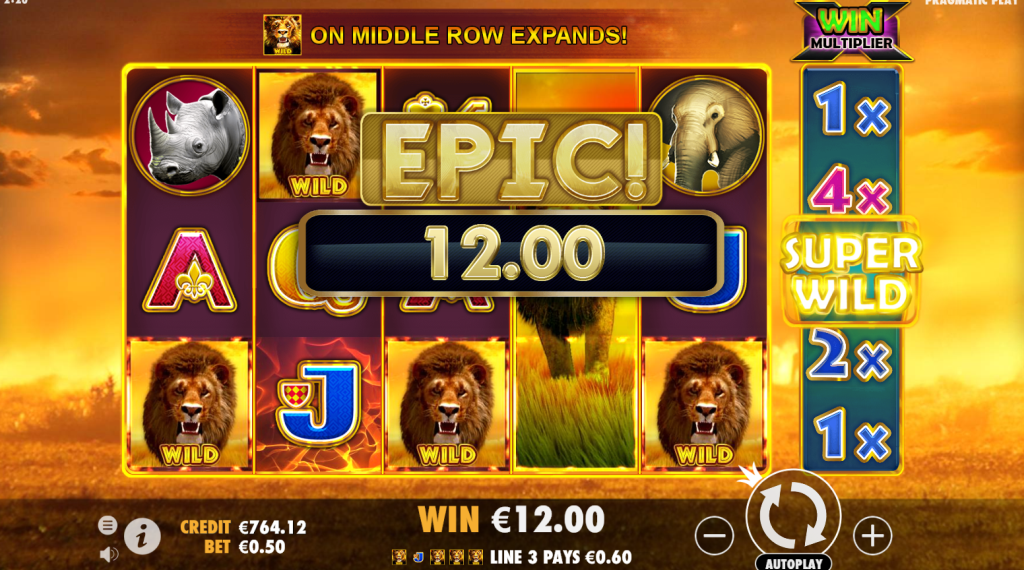 You can't go wrong with the Hot Safari video slot as your choice today. The game is packed with bonuses and unique features, and the fact that you get multipliers on every win is fantastic! Pragmatic Play wants you to win big with this online slot, and you can do so with its incredible features.

Another casino game we would like to recommend if you are in the mood for more hot titles is Burning Wins, a classic slot packed with entertainment!