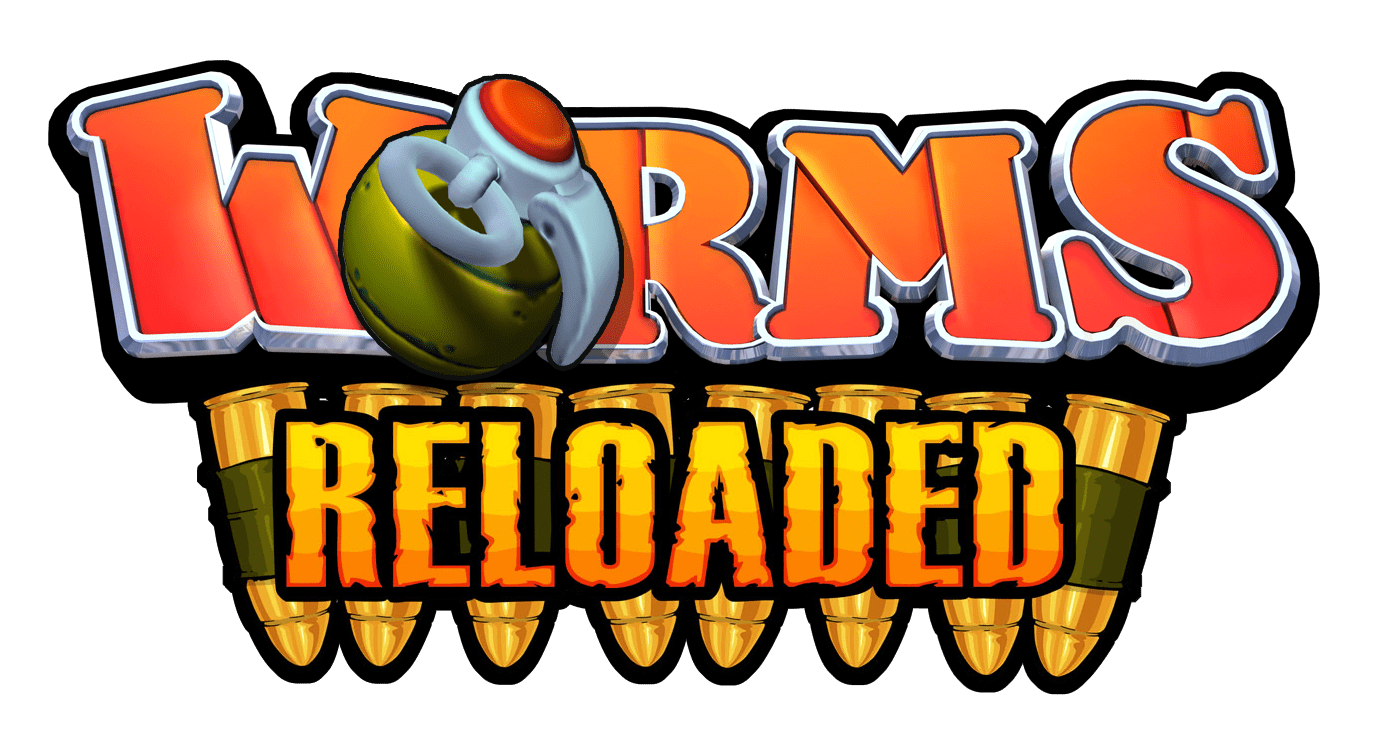 Blueprint Gaming have revived one of the most classic games. For those of us who grew up as gamers, we will all know the antics of Worms! And this is definitely one of the top retro slot to try these days.

This light hearted war game slots online reimagining was released back in 2016 and comes with a play board consisting of 5 reels and 3 rows, which plays with 20 paylines and a medium volatility.

With that we get a below average RTP of 92.66%, which is probably due to the incredible amount of bonus features Worms Reloaded has to offer.

Any player who has had the joy of battling on the game worms will know what to expect with this slot. We have a different levels of the battlefield with forms battling everywhere we look. As expected, the graphics are not top of the line, but they are true to the game we know and love, bring us right back to those childhood summer holidays spent staring at screens and blowing up the enemy forces!

If you like the sound of Worms Reloaded then you’ll love these too! 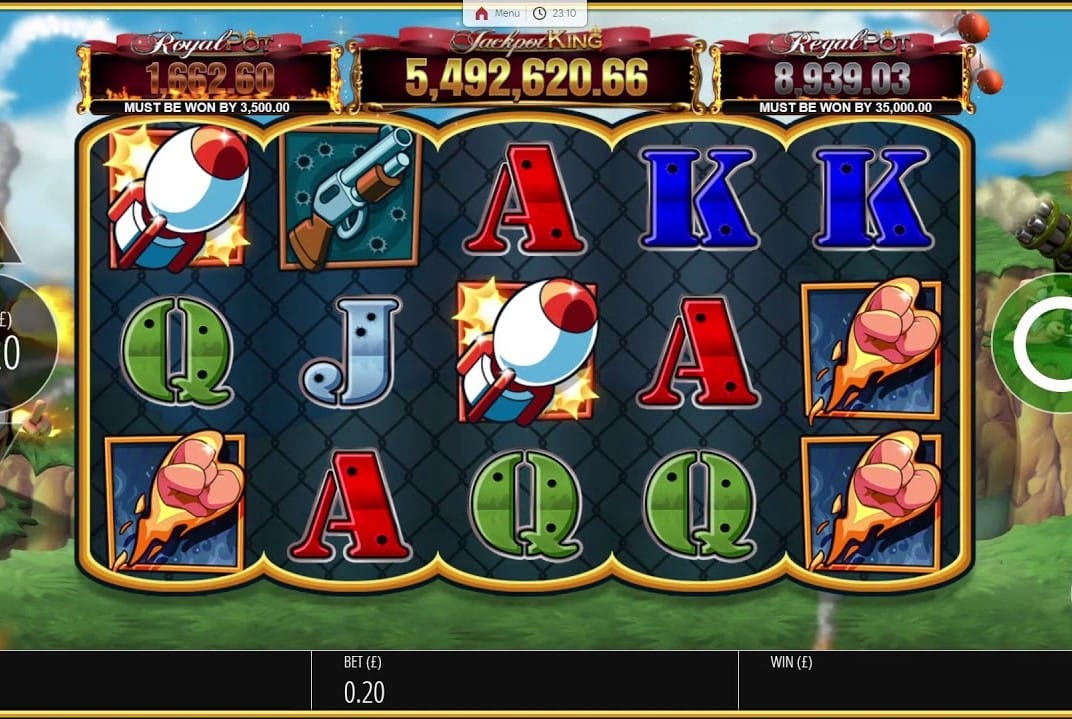 Ready to hunt down some worms?

Well first we need to get signed up. Thankfully, the process is simple, just follow these steps.

Now that every player is ready to get started, we need to set our betting amount.

This is done on the left hand side of the screen, either win the two arrows or by clicking the circle and selecting the betting amount.

Once that is done, we are ready to decide whether we want to manually spin or to take advantage of the auto spin feature which allows us to pre-load up to 100 spins, as well as set loss limits and win limits. 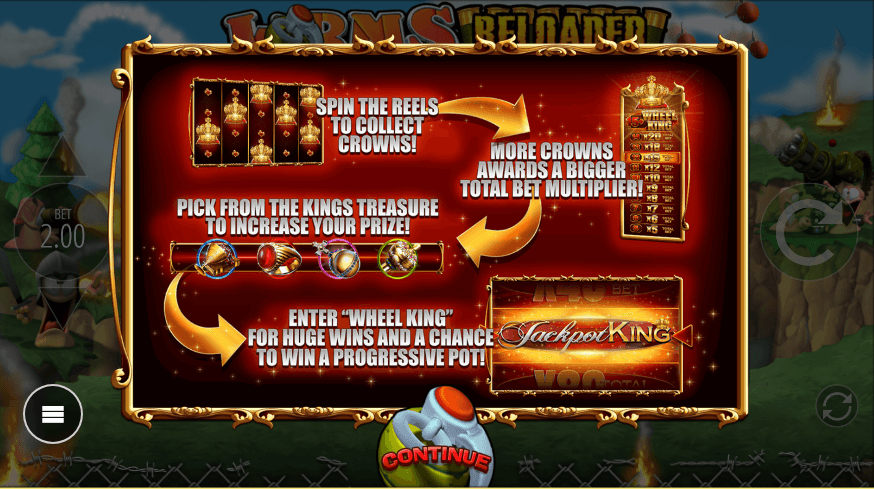 Worms Reloaded has an unfortunately low RTP of 92.66%, but there is a great betting range and a serious amount of bonus features to try and make our wins through.

We have a collection of randomly triggering bonus features to help us along the way in the war of the worms!

When this bonus feature activates a holy hand grenade will appeared and explode causing extra bonus symbols to appear on the reels giving the player a great chance of triggering a bonus.

Here a banana bomb will appear and make banana bomb wild symbols appear on the reels. This feature can re-trigger if a worm appears and fires a bazooka.

This bonus feature has a worm teleport in and press his button causing new symbols to teleport on to the board and will give us winning patterns. This can re-trigger until the worm eventually blows himself up.

On top of all the base game bonuses, we also have a collection of different bonus games to battle through!

This bonus game will present us with a screen full of mines which the player has to pick, which will reward us with a collection of different bonuses until we eventually find the collect symbol.

After being transported to space, we have two stages during this bonus feature.
first we have to select UFOS to progress through the trail, collecting multipliers as we do. Hopefully avoiding the dynamite. If we manage to avoid them, then we will reach the BIG MONEY bonus where we choose a planet to destroy, revealing the final multiplier.

Here the player will have unlimited free spins until the worm is shot off on the missile it is strapped to. When the worm is rocketed off, another worm will appear and light a fuse, more free spins will occur until the fuse reaches its end, which will cause us to pay out.

This bonus round will be played on a 5 by 4 play board. We are awarded 6 free spins. At the end of this bonus round, we are given 3 grenades to choose from. We will either pick a super sheep, which will retrigger the bonus game or a collect which will end the bonus round. 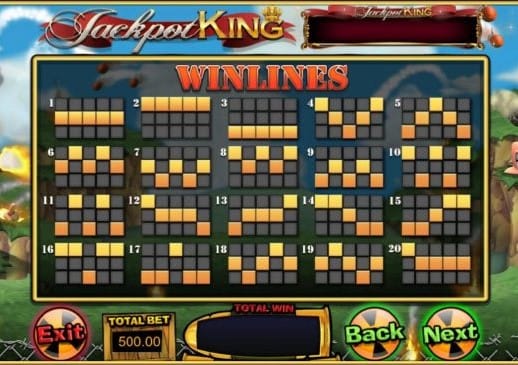 Verdict on this Slot

Worms Reloaded is an incredible flashback to the youth of so many of us life long players and they have filled it with amazing bonuses, all of them being relevant to the original game.

Unfortunately, the stats of this slot game are not what we would usually expect, though a lot of this will be down to some of the impressive bonus features that are on offer.

This is the kind of slot game that will appeal to players who remember and loved Worms, but for anyone else, I doubt it will be worth the risk of the increased house edge.

We rate Worms Reloaded a 7/10 slot! And for more top rated slots, look no further than the Wildcat Canyon slot.